As a newbie cyclist I was referred by a good friend to bikes n bites to get my 2nd hand 2007 trek madone fitted properly as it had been causing me some pain on long rides. I was really impressed with the treatment I got from Paul and the team, the fit was great and I was instantly pushing another 2-3km/h without any pain. Several months later when the cycling bug had taken a grip and I wanted to upgrade to a new bike, I had no reservation about speaking to the team at bikes n bites for advice. I was set on a cervelo s5 and I’d heard buying a new bike in Singapore was expensive and would be better off importing it from overseas, after some research I realized there wasn’t much in it and having the reassurance of the great aftercare offered by the team at bnb was well worth the extra few percent. Oh and the s5 is awesome by the way. 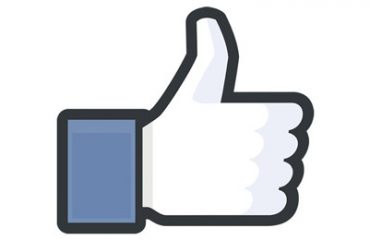